Jobs or roles that system members can take. These can be voluntary or involuntary.

Note: this page is more for what members do; for terms like little and fxctive, see member types.

Architect: A headmate that controls or manipulates the headspace/innerworld. 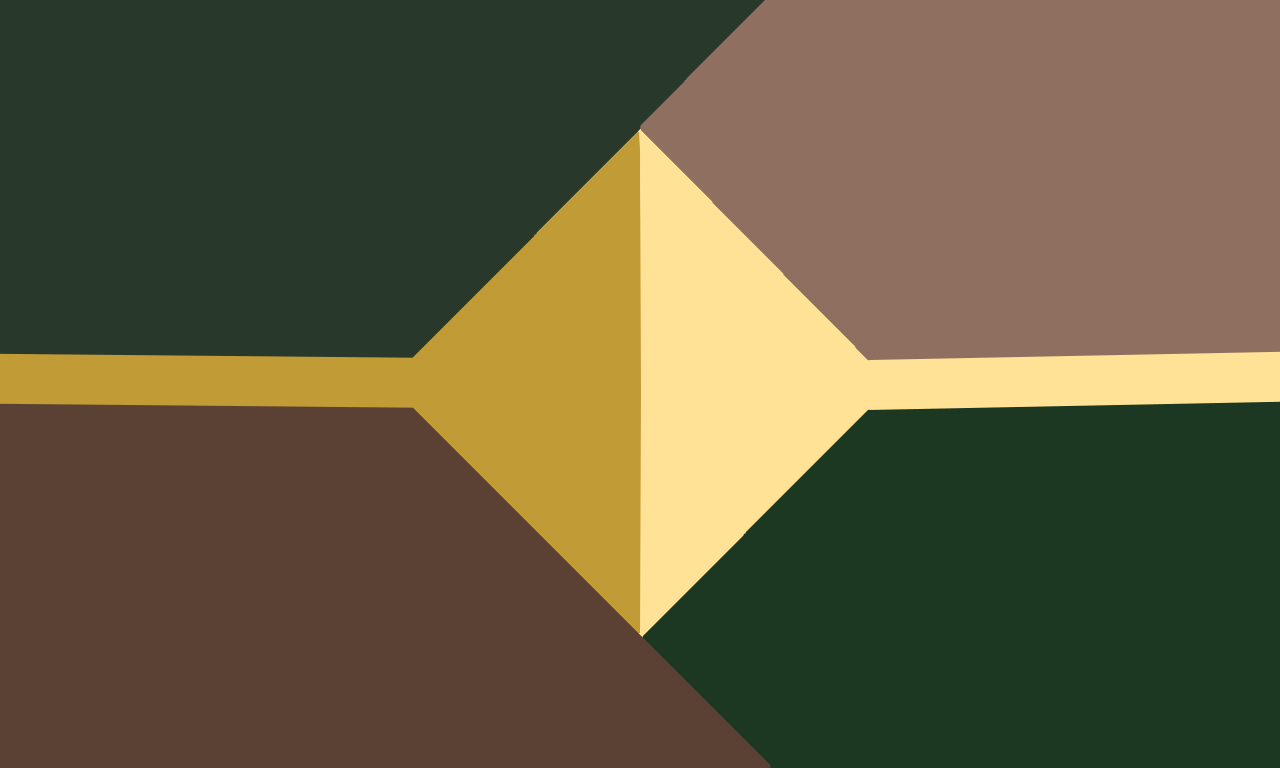 [ID: A geometric flag of dark greens and light browns. A diamond in the middle, with a stripe extending across the flag. The left of the diamond is dark yellow, the right light yellow. ]

Archivist: A system member that keeps records of the body or of the system as a whole. This can be anything from daily activities to newly found memories, etc.

Caretaker: A member who looks after other system members. May be specific groups, like littles, or the entire system.

Co-Host: One of multiple members who front the most.

Gatekeeper: A system member who controls things such as fronting, access to areas in headspace, or memories.

Host: The member(s) that front the most.

Main: Main people or person that the system draws energy from. Doesn't have to front the most or at all.

Memory Holder: A member who holds onto certain memories. May be a Trauma Holder.

Officium: A member who is essential to the system’s functions for some reason. The system’s way of functioning would be heavily effected if they were to go dormant, intergrate, or similar.

Perpetrator: A member who is mean or angry towards people outside the system in order to keep the system safe. May be due to trauma.

Persecutor: A member who harms other system members or the body. Usually is trying to protect the system in a way as a result of trauma.

Protector: A system member who protects the body or other members.

Sexual Protector/Alter: Member who is usually hypersexual as a response to trauma. May also protect the system from sexual experiences. 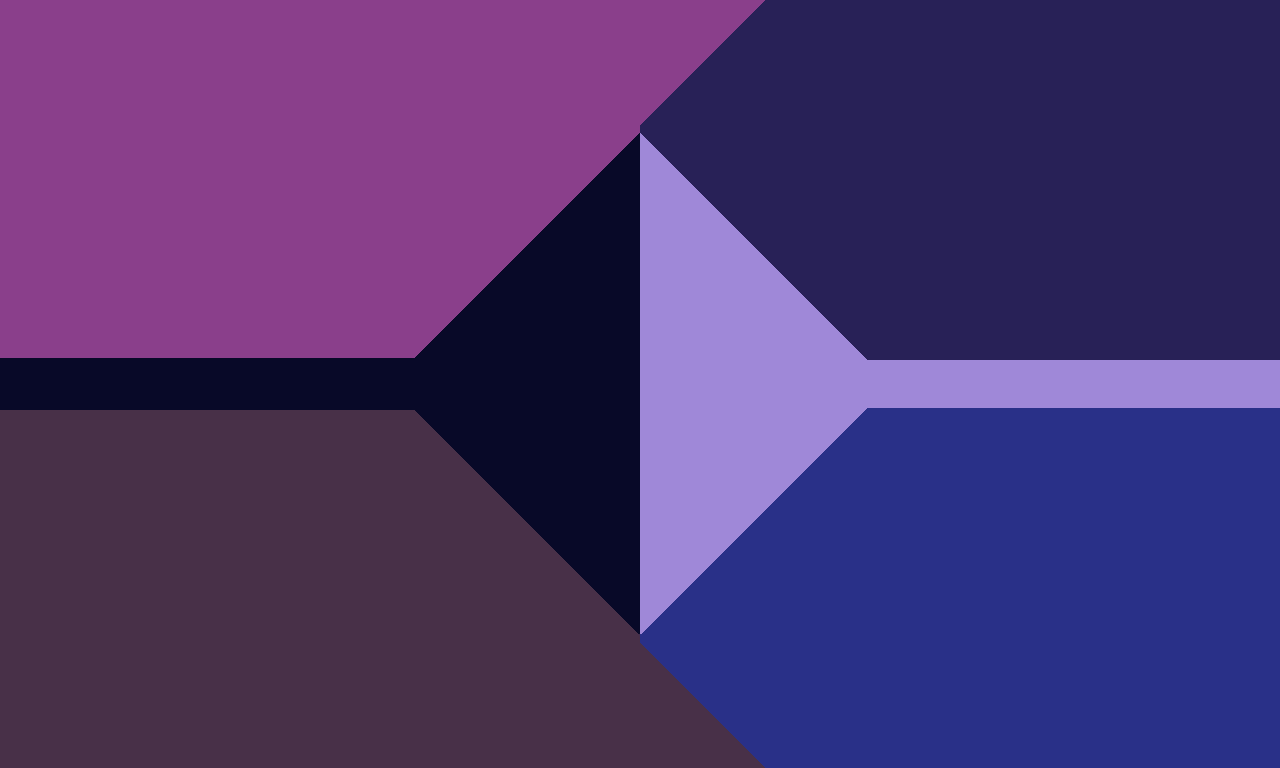 [ID: A geometric flag of various shades of purple and indigo. A diamond in the middle, with a stripe extending across the flag. The left of the diamond is dark purple, the right lavender. ]

Socialisor: A system member whos role is socializing. They maybe better at socializing, more comfortable doing so, or just generally enjoy socializing more then the rest of the system! 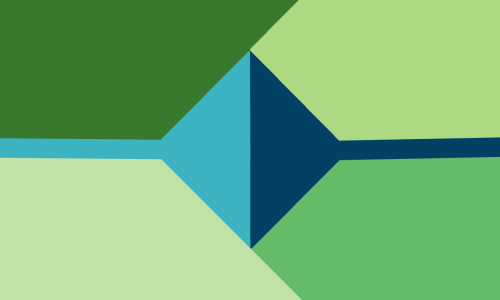 [ID: A geometric shaped flag of various greens. A blue diamond in the middle, left is light blue, right is dark blue.]

Spoon Generator: A system member who generates spoons. Not necessarily while in front, but is most commonly used in that context.

Spoon Stealer/Drainer: A system member who drains (“steals”) spoons or it simply takes a lot of spoons for them to front. Again, not necessarily always used to mean when fronting, but most commonly used.

System Manager/Admin: Member(s) who keeps the system organized by keeping track of things.